Work at Office space after Covid-19

Workplaces must also become smarter with regard to air quality, systems that keep track of air quality in real time and which employees can take part in. This is something we have been working on long before Covid-19. 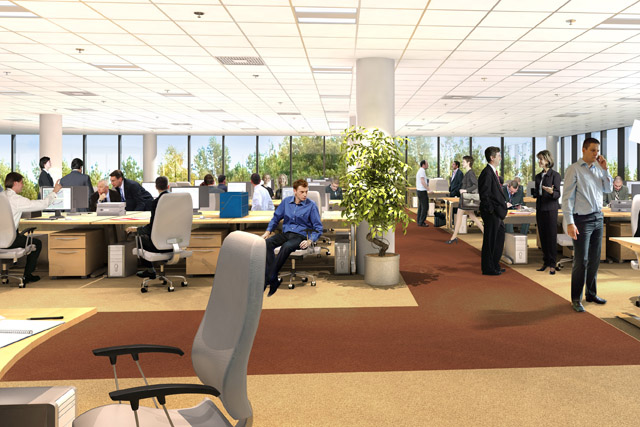 Work in a healthy environment

The air quality within an office can have significant impacts on employees’ cognitive function, including response times and ability to focus, and it may also affect their productivity, according to new research led by Harvard T.H. Chan School of Public Health

Having an air quality monitor is a great way to monitor the air and improve the health and fitness of your co-workers.
We believe that our products have the potential to further improve the lives of people by giving them the possibility to monitor and influence their environment, especially at work. Healthy employees also bring tangible benefits to businesses with fewer sick days and better productivity. 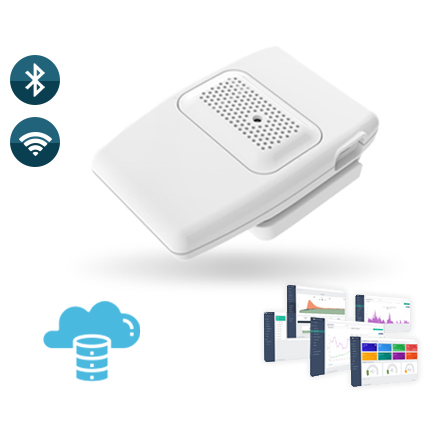 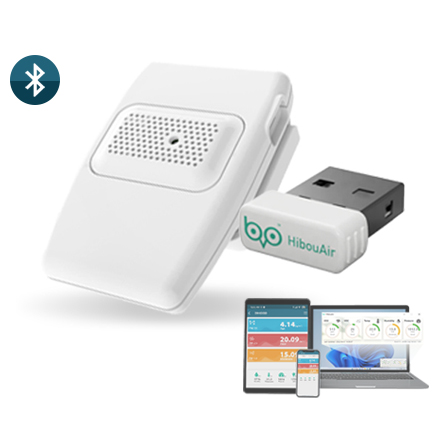 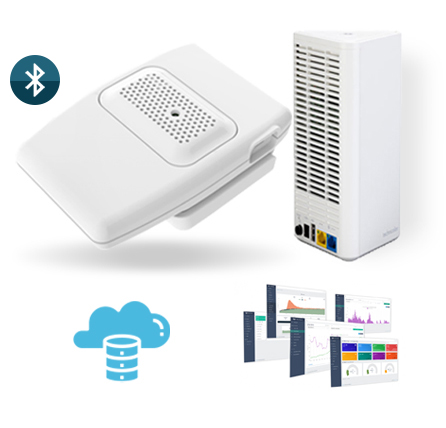 Get smarter about your air quality

How Indoor Air Quality Affects Employee Comfort in the Workplace​

Also, most of the workstation windows and doors in the conference rooms were kept shut in the winter and in summer to stop cold, particulates, carbon dioxide and nitrogen dioxide from car exhaust fumes drifting in from nearby heavy traffic.
But shutting the building meant every breath an employee took during those long meetings would raise the carbon dioxide level in the room, causing drowsiness and headaches.